Ena had another angina attack last night while watching TV. This was the first one in 13 days. Part of me is thinking, “Damn! I thought we had this under control!” Another part of me is thinking, “Good! At least this happened while she still has her EKG monitor.” I thought we would be sending the EKG unit back (Borg Ena) and the Doctors would be saying to us that they didn’t see anything.

So Damn! Or Good! Or a bit of both? One good thing is that she responds to a single nitroglycerin tablet and that the attacks last 3 minutes or less. A bad thing is that she seems very uncomfortable during them. My role? I start a stop watch and I give her 30 second increment time counts. This gives her a sense of when it should be over. But, every attack does start a bit of the “if this doesn’t go away with the second pill, we call 911” countdown.

It is hard to believe that the whole COVID-19 and Ena’s angina thing has been going on for 14 weeks now. I have been home from work since the second week of March. That is a whole season. But then, time is a strange thing. Monday through Friday can crawl along at a snail’s pace. But some how, 22 years have gone by in flash. This is Ena and me on a hike in the Oregon Cascades in 1998. Look at how young and cute we were. 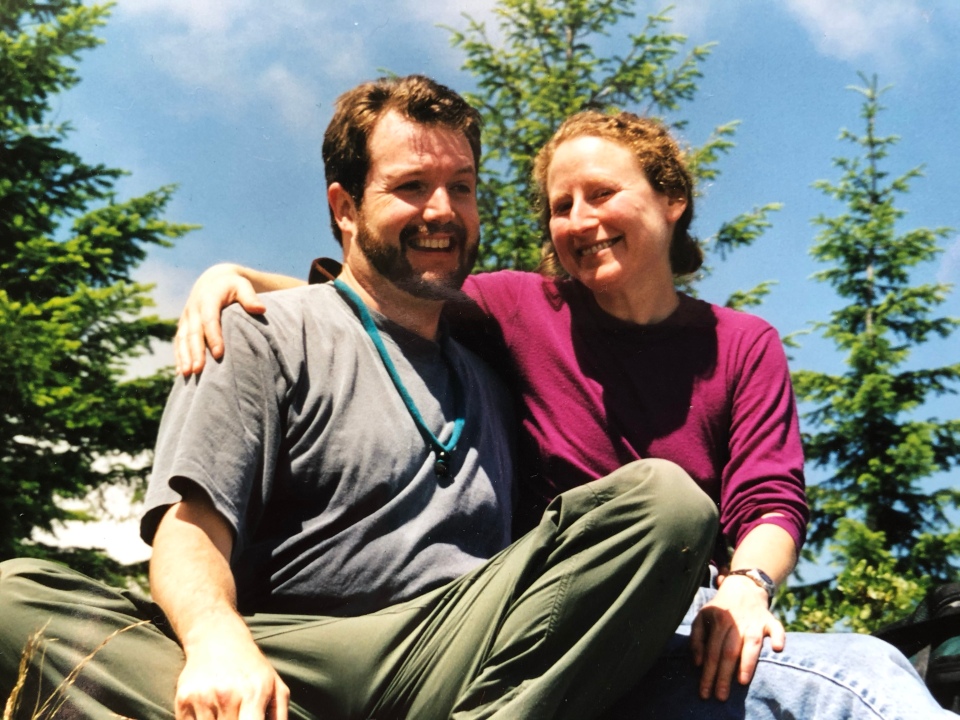 That moment seems like forever ago and also yesterday.

As The Doctor says, “People assume that time is a strict progression of cause to effect, but actually, from a nonlinear, non-subjective viewpoint, it’s more like a big ball of wibbly-wobbly, timey-wimey… stuff”